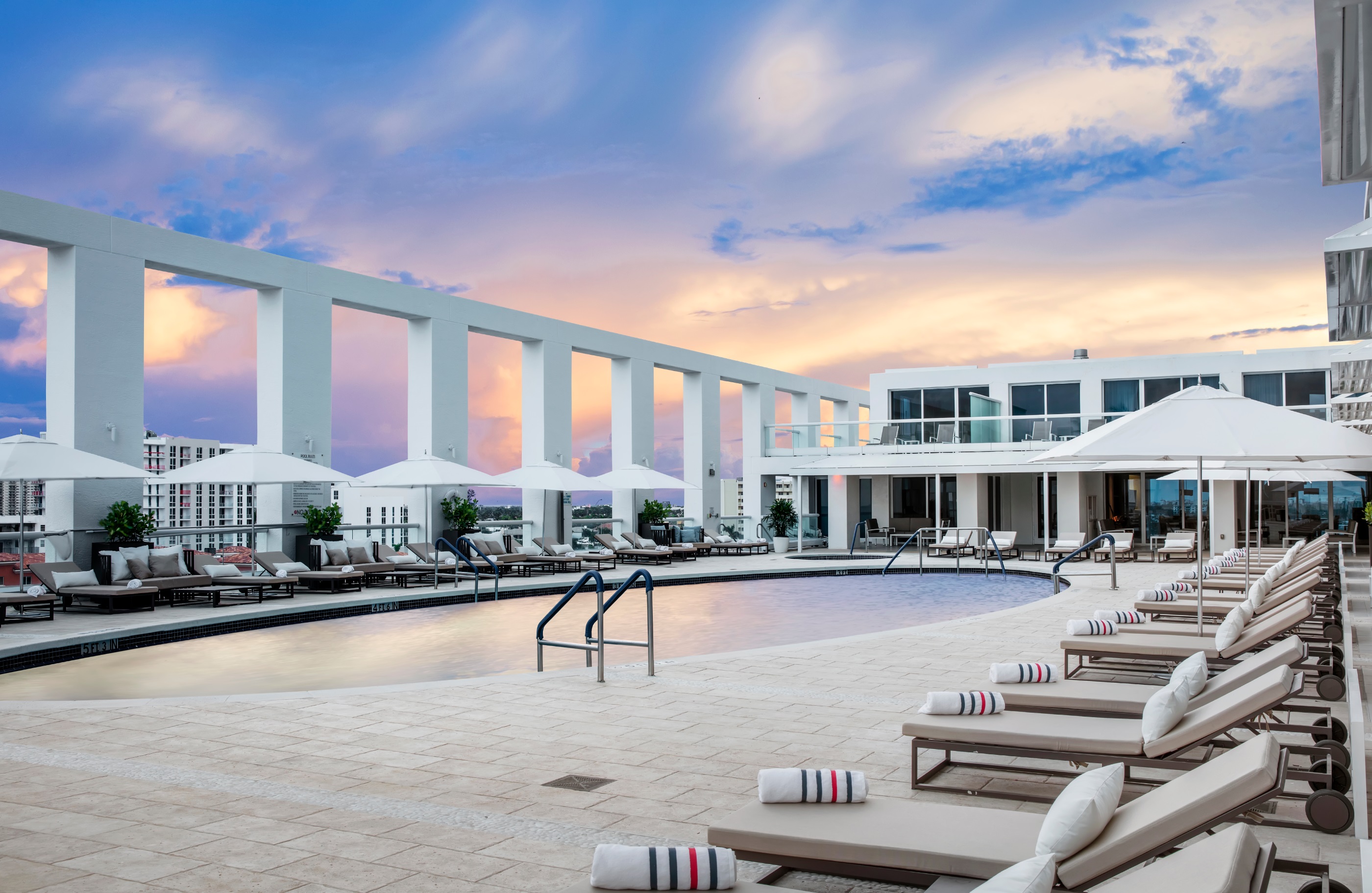 • 10 year projected Growth with an Increase in Demand.

• Port Everglades is a $28 billion asset to Fort Lauderdale.

• Las Olas continues to expand as the center of Fort lauderdale’s dining and entertainment.

• Publix, Whole Foods, Trader Joes, and Fresh Market are within our Radius.

• $2.4 billon Expansion of Airport: Non-Stop Flights around the USA, South America, Europe, and our new flight addition to Dubai.

• Fort Lauderdale Port Everglades -the port is deepening and widening navigation channels to allow larger cargo ships in, a $374 Million expansion. The port is a $28 billion asset to Fort Lauderdale.

• Water Taxi: the Venice of America’s is at your doorstep allowing you to travel the city by water